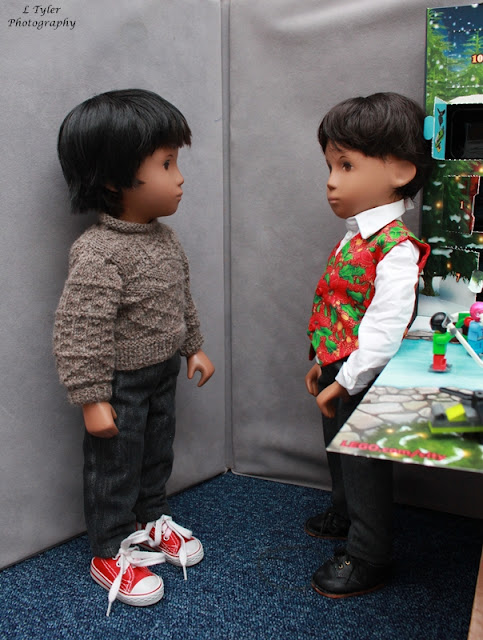 Hi Daniel, how are you today?  Henry asks. 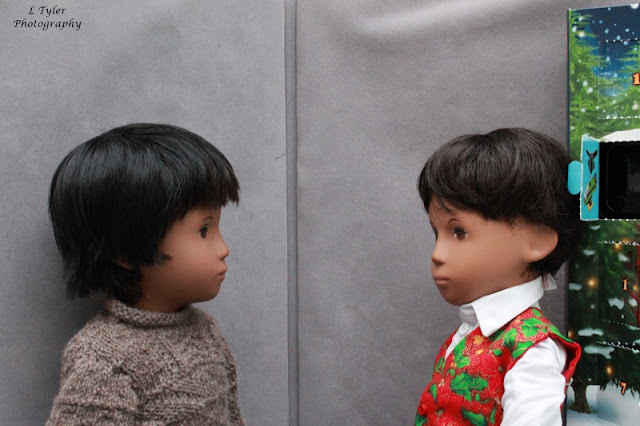 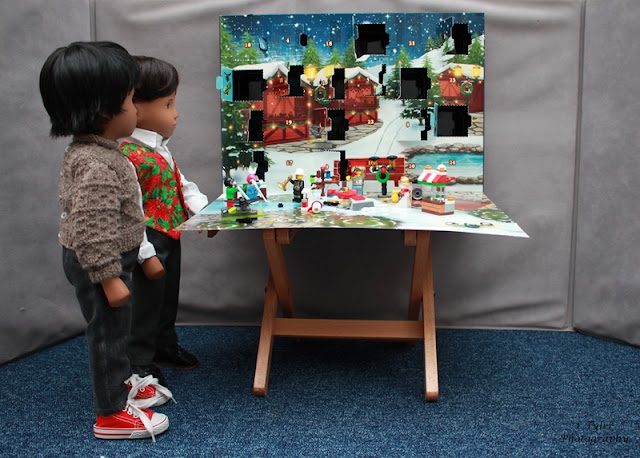 Now where is it I wonder?  Daniel says as both he and Henry look for the number sixteen. 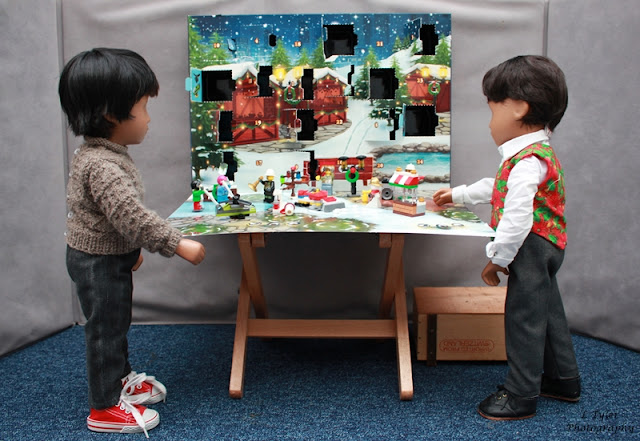 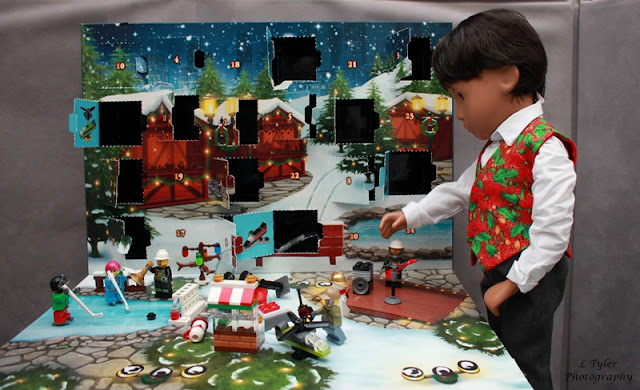 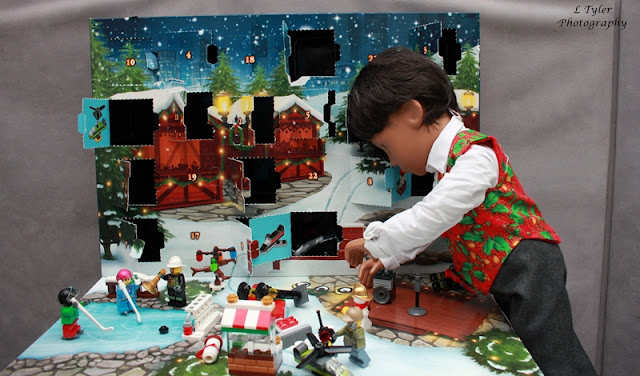 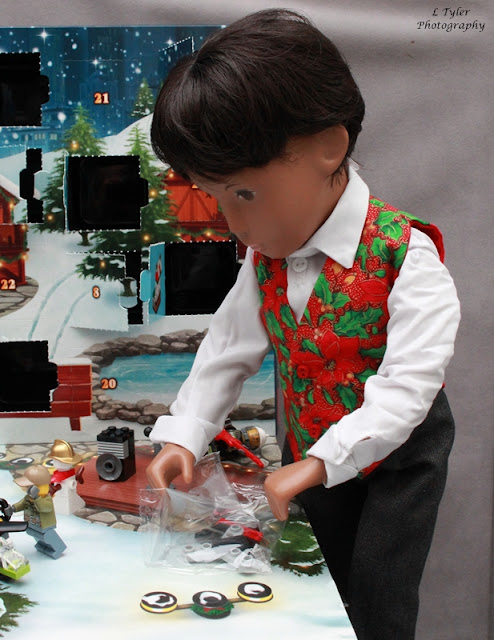 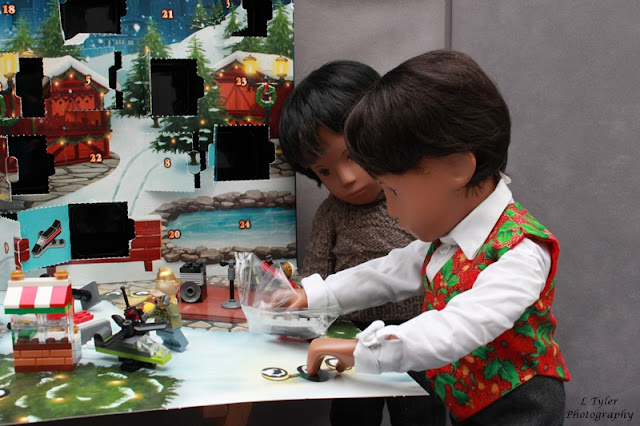 Now let's get this packet open. 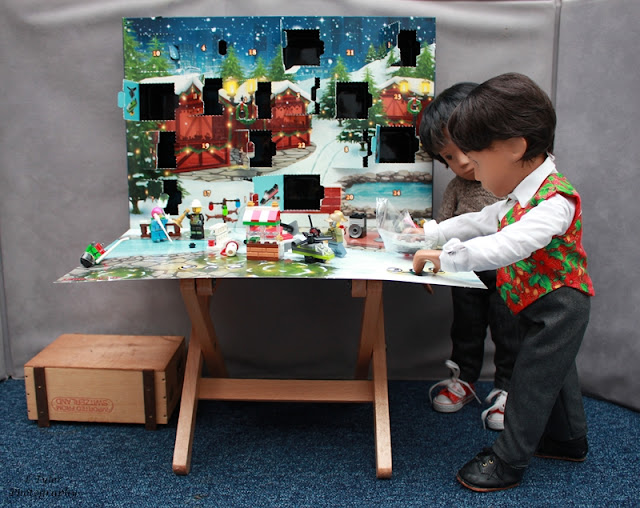 Henry watches to see what will be inside. 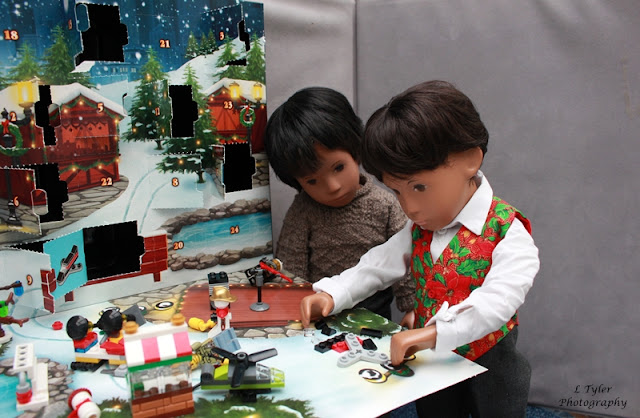 Hmmm...I wonder what these are going to make. Daniel says.

Looks interesting. Henry says as he watches on intently. 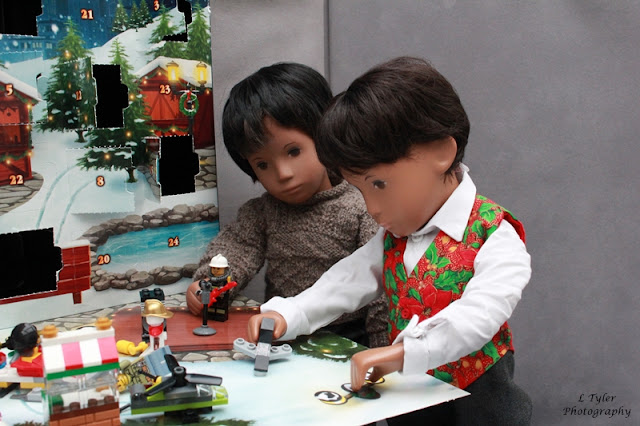 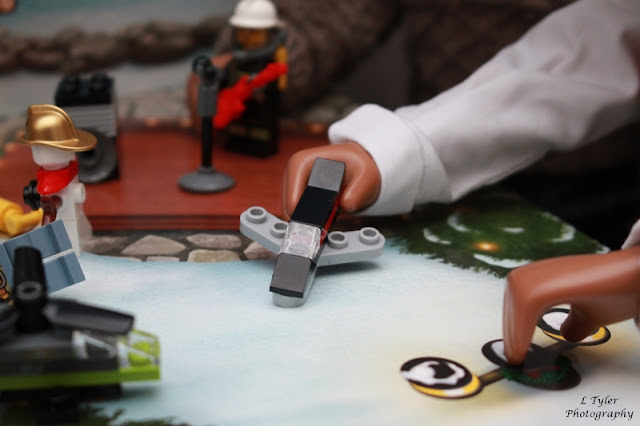 Yes a little plane is what was behind today's window. 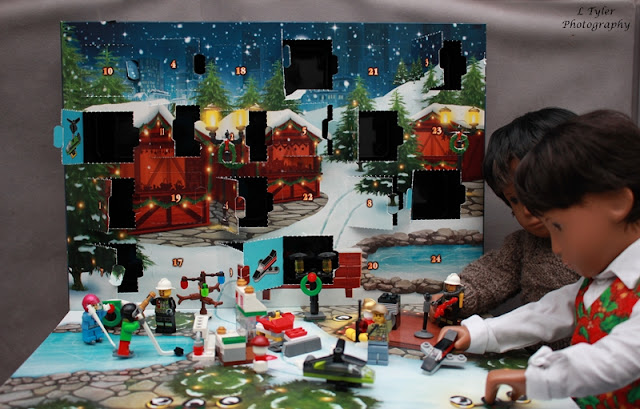 The boys play with the little plane for a while and Henry rights the musician who had fallen over. 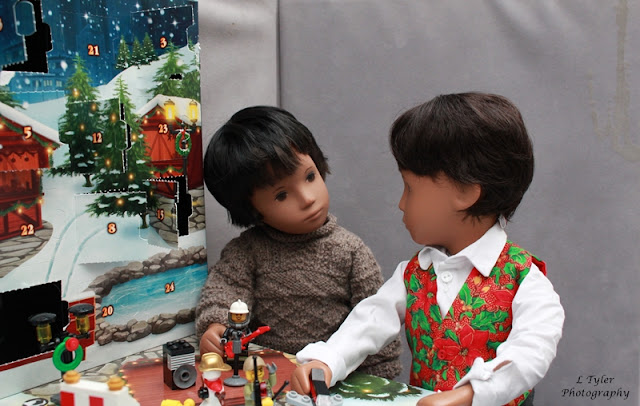 So what do you think Daniel?  Henry asks.

Well it is a bit strange this scene - not quite what I was expecting, but it is fun to make up the Lego pieces to play with them.  Daniel replies.