Are your Sasha and Gregor's wanting a bit of fun?  Yes?  Well read on...

Henry would like to offer 'Holiday's with Henry' during which he and his guest will go on adventures around the area where we live, and sometimes further afield.  These adventures will be blogged about.

For example, Henry's first two guests were Harper and Harry, two fraternal twins from America.  Harry travelled  to Devon with Henry to visit some Sasha friends down there.

All I ask is that travel costs (postage costs) are paid for both ways.  Henry will provide the rest of the fun.

Accessories can be sent along with the guest, if they wish to bring something.

The guest will also get to take a gift (or two) home with them. 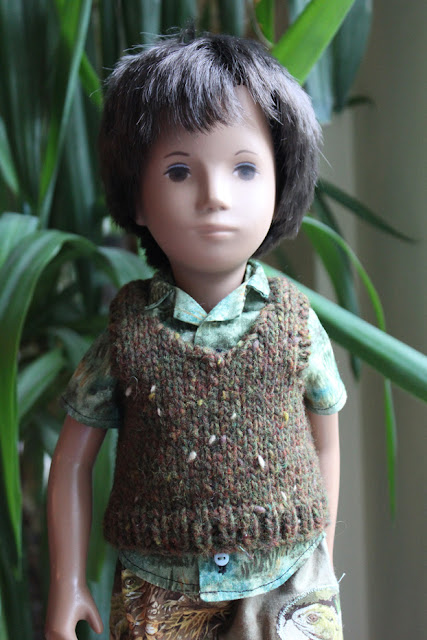 This is the holiday album we made of Harry's holiday with Henry.

Last year Harry from the USA came to stay with Henry for a few weeks and I documented his adventures on my blog.  A few weeks ago I finally finished the album I had been working on and posted it to Carol S, Harry's Mom.  The other day I heard it had arrived so thought I would show you a few pages of it here. 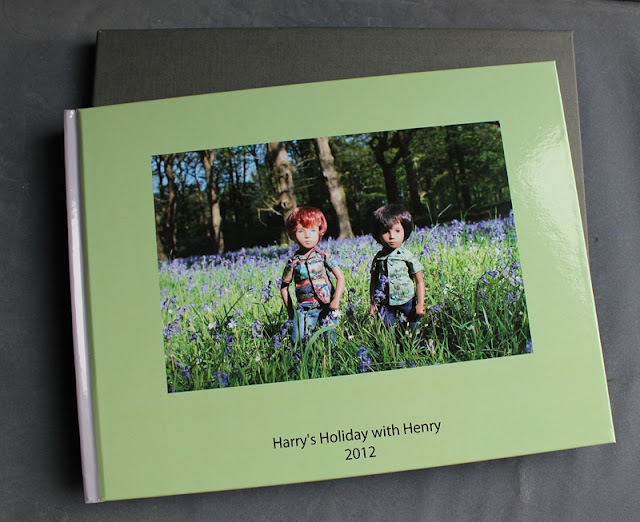 It comes in a nice protective sleeve case. 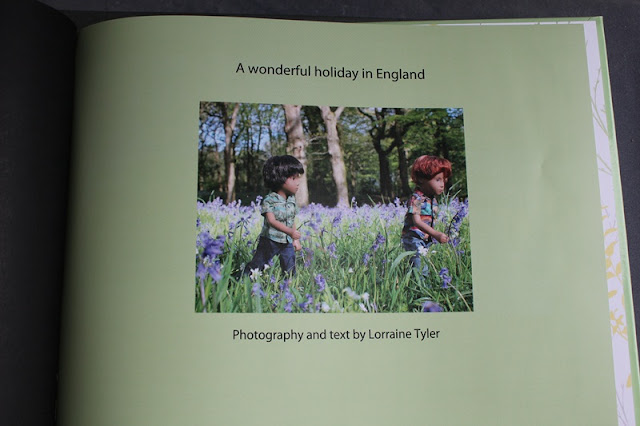 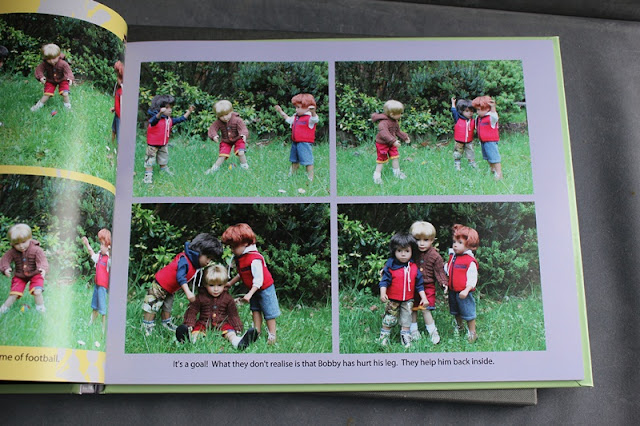 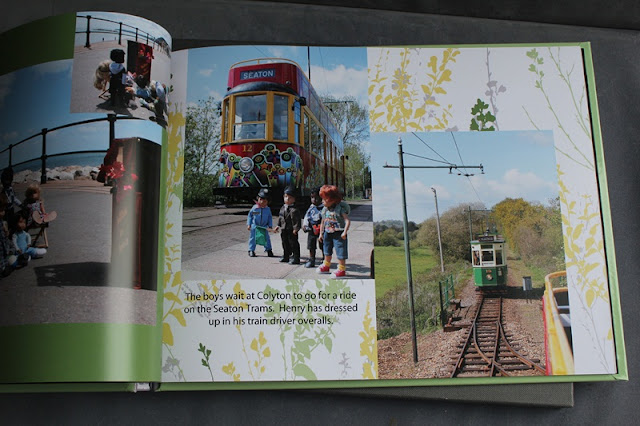 During the holiday they also got to spend some time in Exeter with Laura and her gang and had a great time there as well.

Henry certainly misses Harry.  The boys had a fabulous time together, I got to make a new friend and Harry took some souvenirs home with him.

Hey, from now on Henry will share any holidays he has with friends who come to stay on here as well as on his VERY OWN blog Holidays with Henry