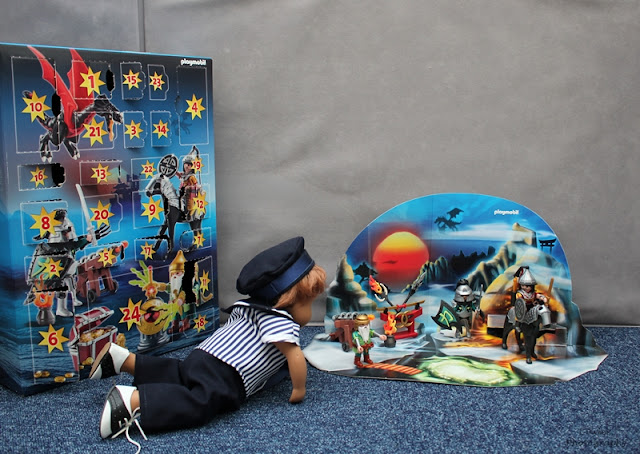 Early one morning just as the day was dawning 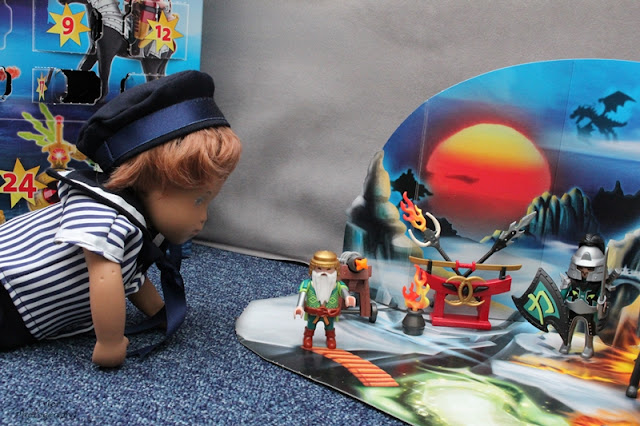 ....there crawled a young lad

To his delight a treat was in store 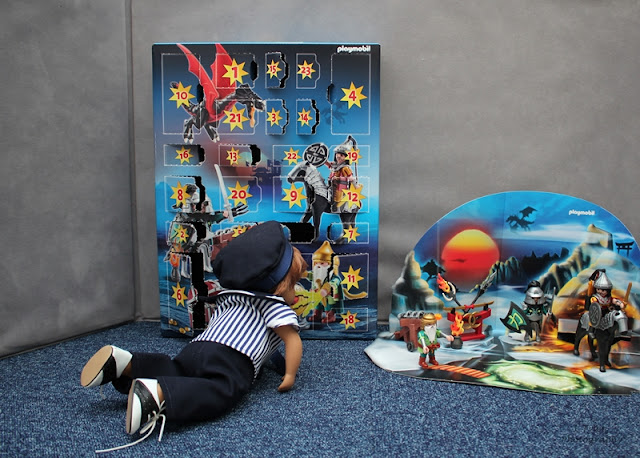 for what did he find but fun galore 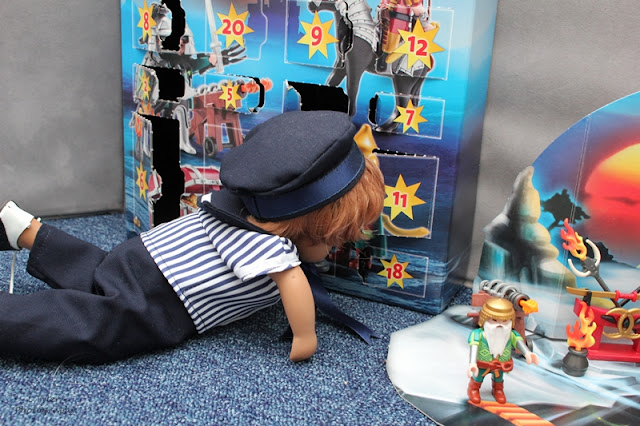 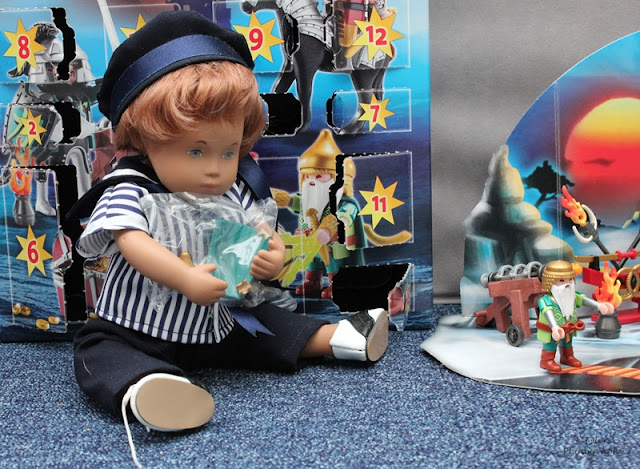 to open and explore 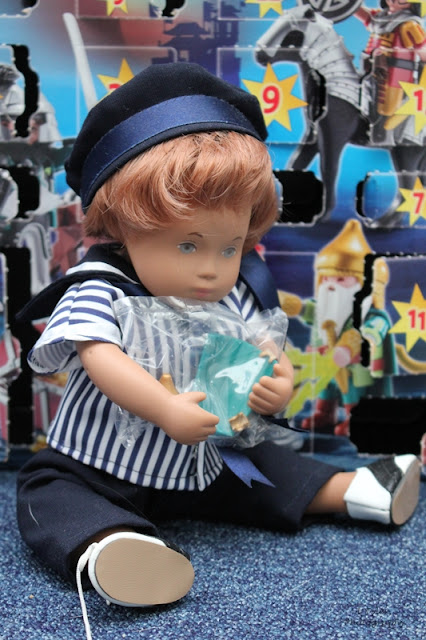 Something in a packet he hoped to open 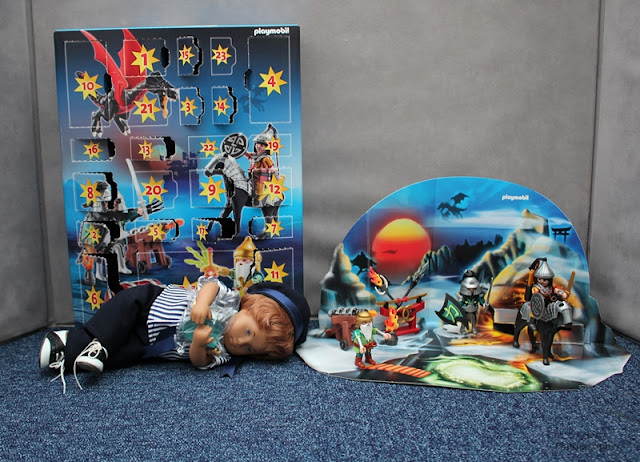 but before long his eyes grew heavy 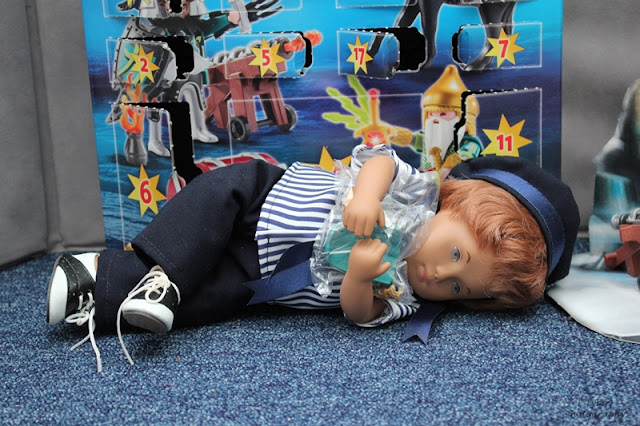 for early it was...and before long our wee boy

was drifting off to sleep

clutching that packet with having had a peep.