A Year in Review

Slightly early, but I was in a reflective mood this morning...

Earlier this year I wrote a wish list.  It is interesting to see how the year panned out in the end - quite a few changes and unexpected successes!


So what did I achieve?  Besides getting myself into trouble by getting in debt!  Although I learnt something valuable in the process as have had to since sell many of my beloved dolls to compensate.  One of which I really regret selling as I miss her a lot. Sigh...  However, I have also learnt I can do with less and have sorted some others to sell to finish clearing my debt.  Anyway back on track...

I got several of my lovely dolls restrung  with many thanks to Brenda.

I sold my Gotz Michel and didn't get anything else on my 2012 wish list, although did get some unexpected beauties: 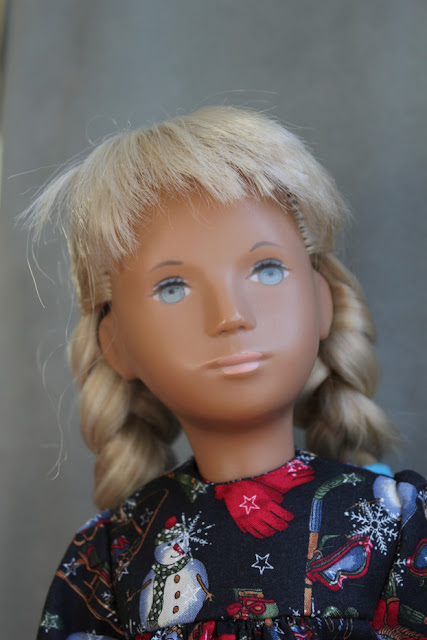 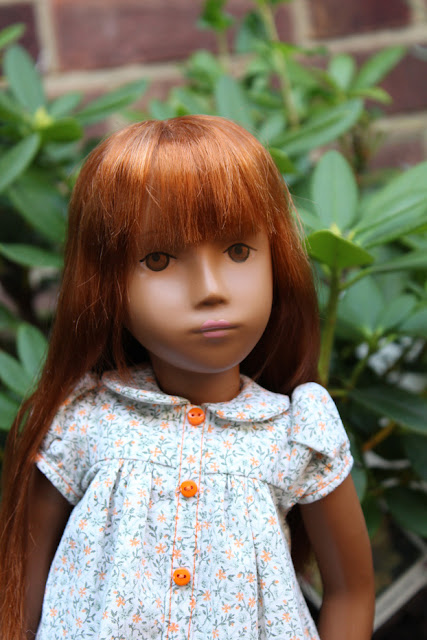 The gorgeous Kendal - named after discovering she used to belong to Kendal previous to me purchasing her from someone else. 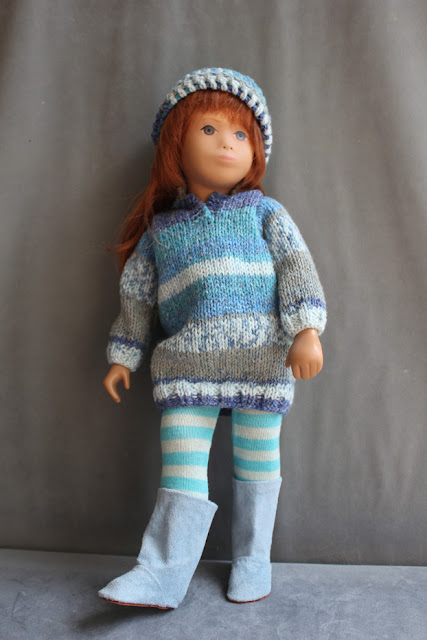 Saffron, my no nose red head. 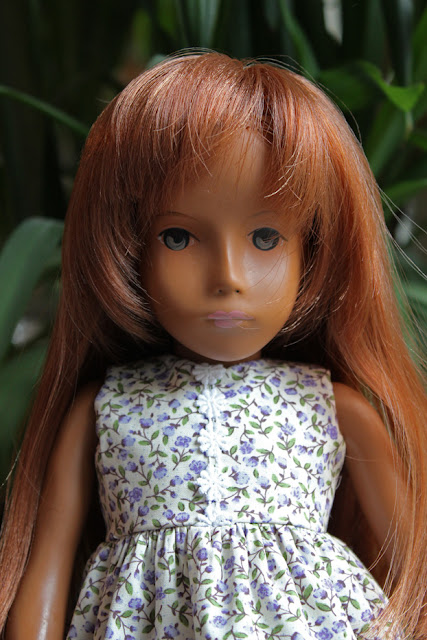 Ah...the doll that I just couldn't resist when I saw her on Evilbay...

Meredith, my 1966/67 NP/Graphic eyed blonde (Although Brenda Walton informed me that these were what were originally called the Puddle Eyed dolls.  Fulfilling my long term wish list in one doll! 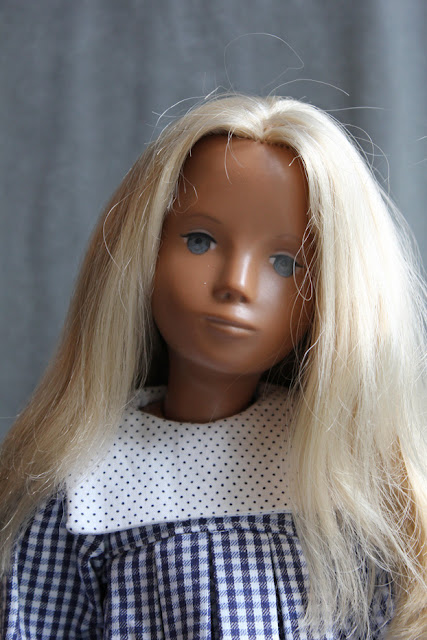 Not forgetting the wonderful Rory, my little waif boy. 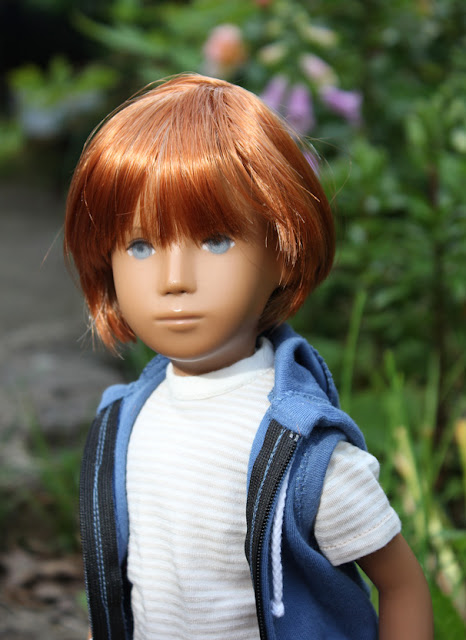 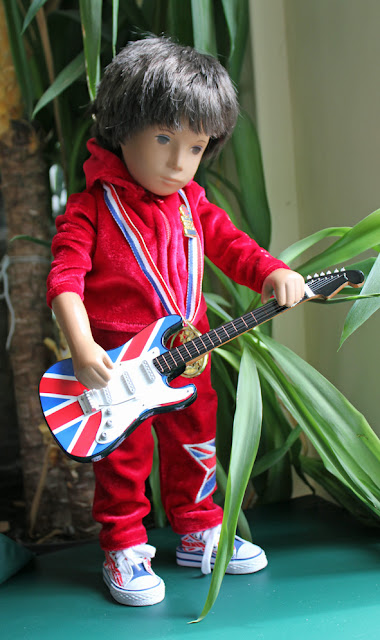 Henry has had a lot of fun this year. 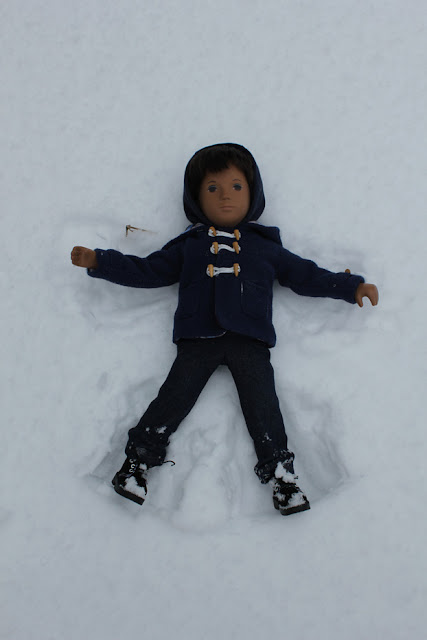 He has played in the snow... 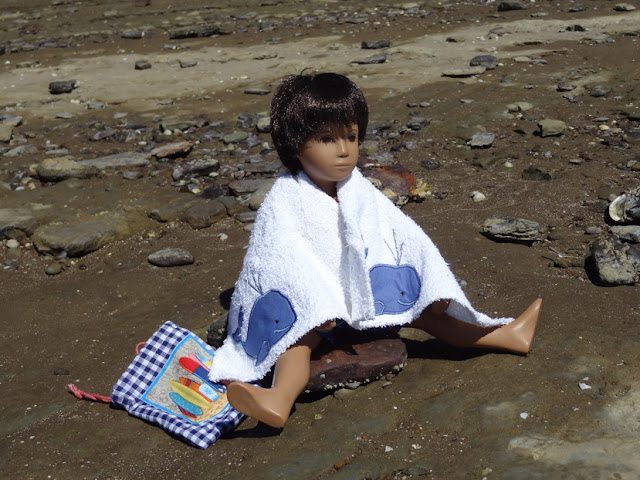 He has been to New Zealand...and sat on a beach 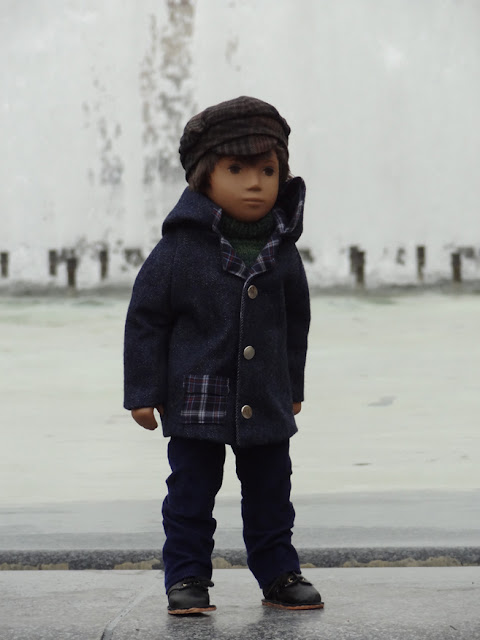 He has enjoyed Paris, France... 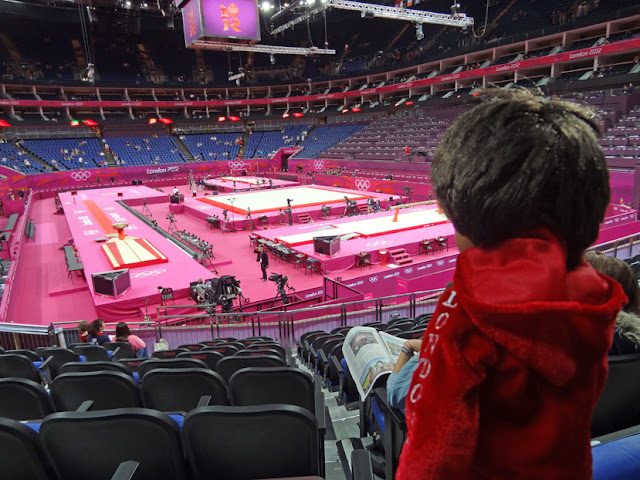 The Olympics, Devon, Cornwall and the Sasha Festival. 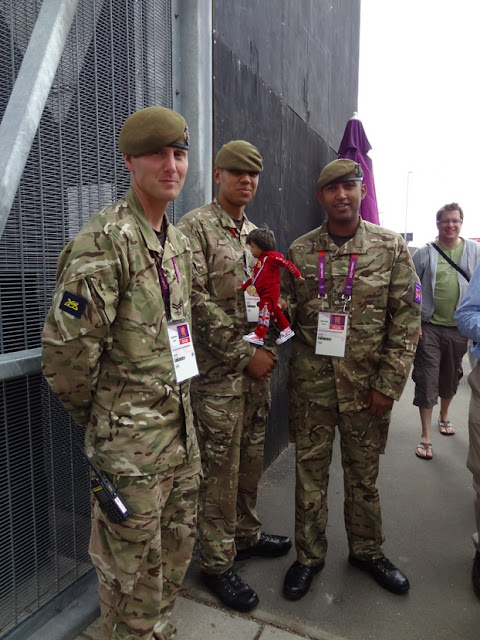 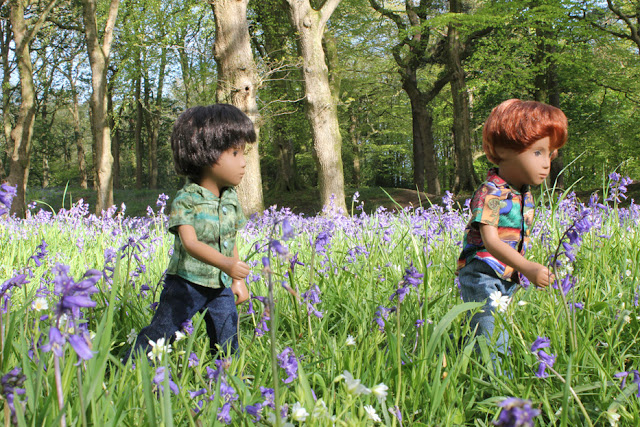 He has had friends come and stay from the USA - Harry & Harper. 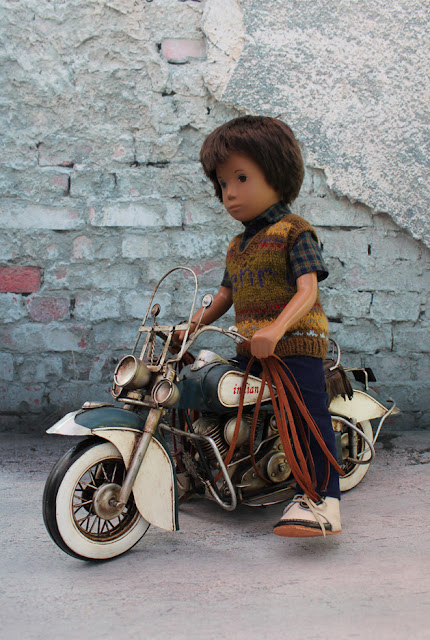 He got to visit Kendal and ride on the motorbike!

He has been my trusty companion when I have had treatment in hospital and continues to give me love and inspiration.  He is looking forward to lots more adventures next year.