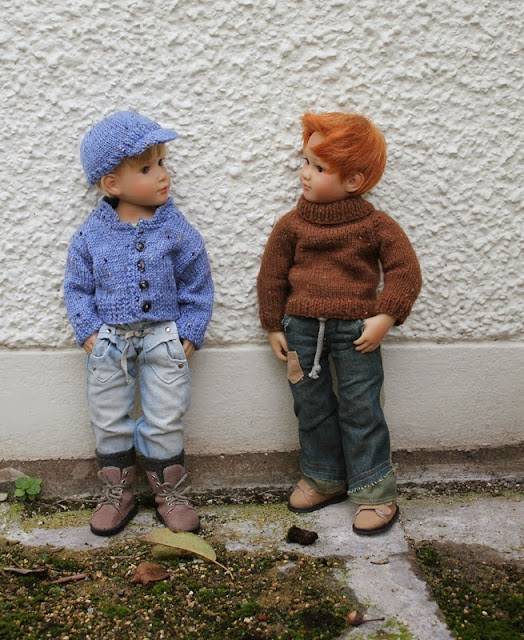 Henry's brother Bobby and Rory's cousin Hamish are hanging out together...doing whatever it is that  boys do when they are not climbing trees, playing football etc... 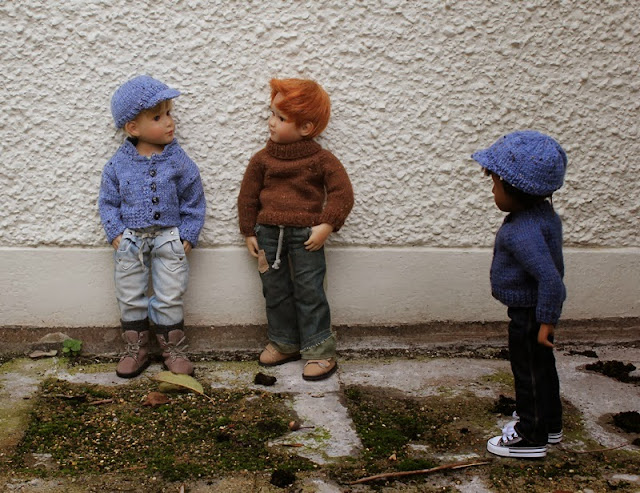 Henry wanders over wanting to know if he can 'hang out' as well.... 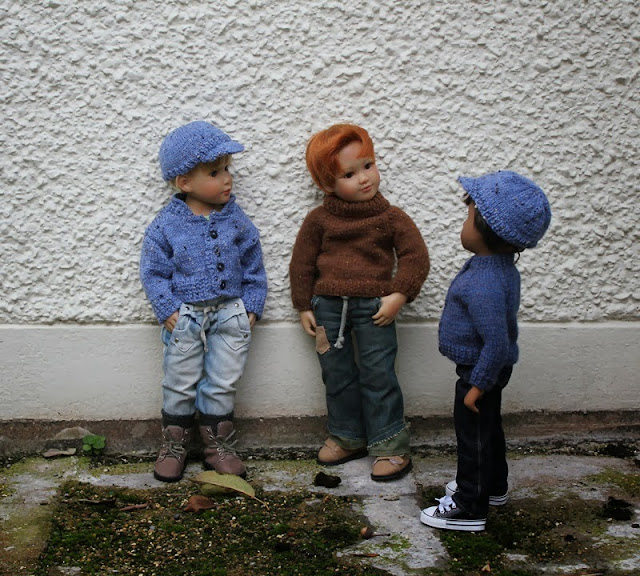 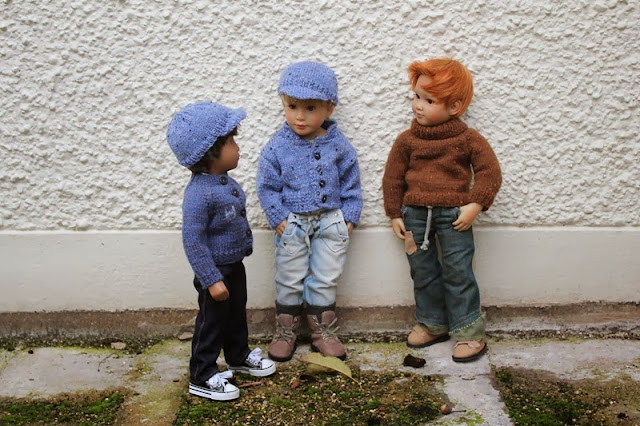 So what are you doing?  Henry asks.
Well you know... Hamish replies.

After a while Henry decides that he is rather bored and wanders off... not really sure what 'hanging out' really entails. 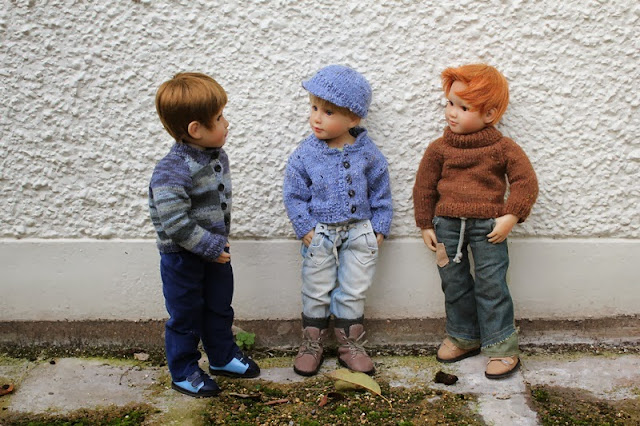 A little while later the boys are joined by Alistair

Hey there Al. They reply. 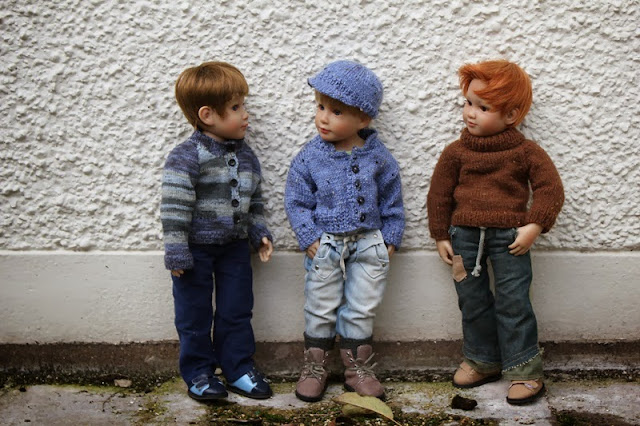 The three have got 'hanging out' (or is it loitering?) down to a fine art!