Henry is getting ready for his trip to France

Henry has been busy today getting his gear ready to take to France.  I have explained we don't need a lot and what he does take he will have to carry himself.

First of all he asked me if I could make a hat for him.

What sort of hat?

'A French cap', was his reply.  Hmmm...not really sure what one looks like.

'A bit like Alistair's cap' (Alistair is a KnC boy)

Okay, I think I can do that. 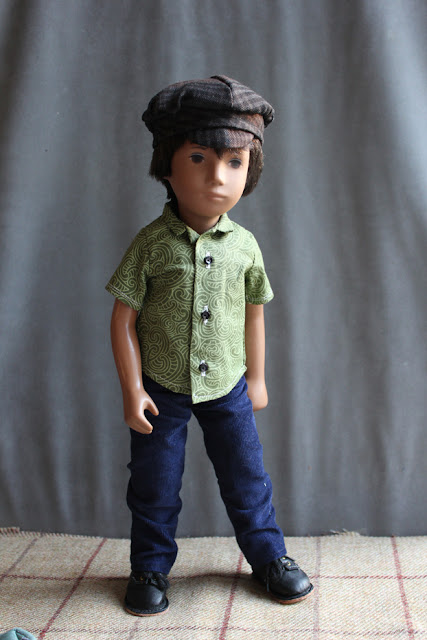 Not sure if it looks at all French, but Henry is happy with it, which is the most important thing. 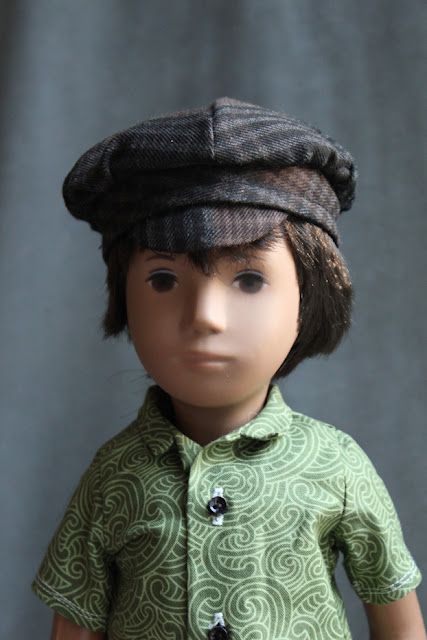 'Next I need a bigger back pack please, as my other is just too small to put anything but my passport and sunglasses in'.  Henry explains to me.

Never having made one before I made a proto-type, which will do for the weekend, but could probably do with a few refinements! 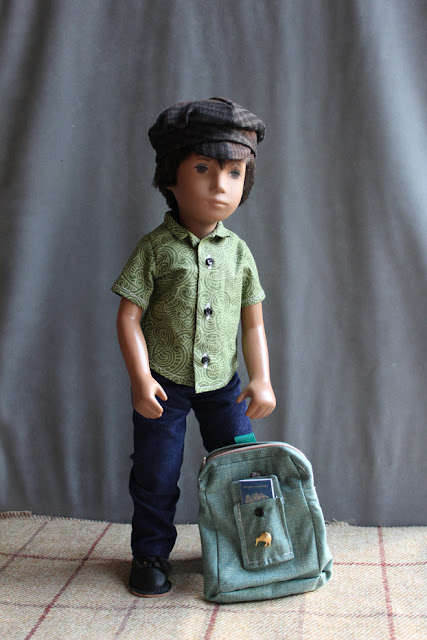 Henry put the passport in the front pocket, and pinned a couple of his badges on. 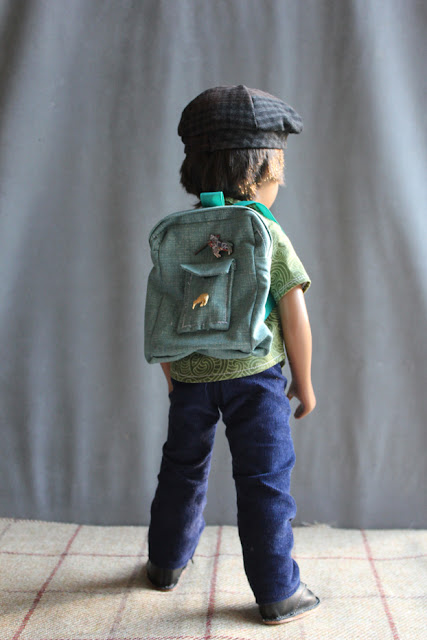 Looking at his badges I've realised, Henry collects badges!  Now apparently I have to find his Cornish badge and his Olympic badge!  No mean feat I can tell you... 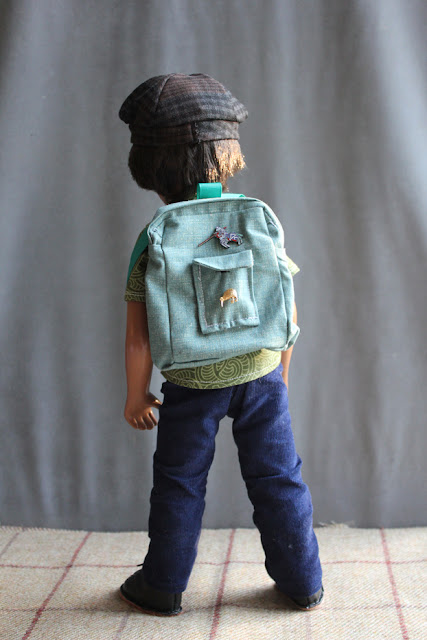 The size is right, he should be able to put a couple of items of clothing in there.

At least one of us is getting ready! 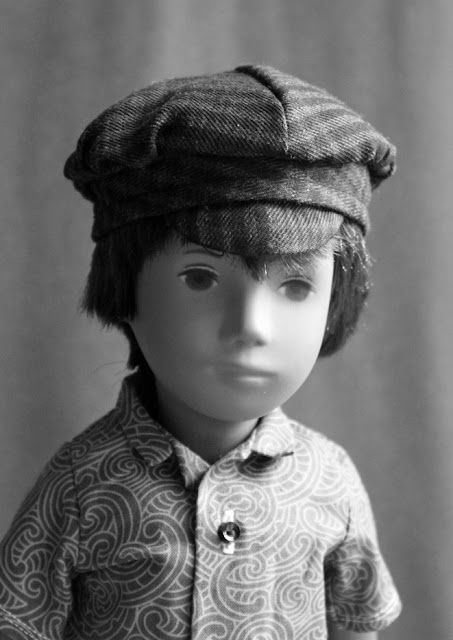