There is a knock on the door this morning and a little later Henry discovers something in a little bag... 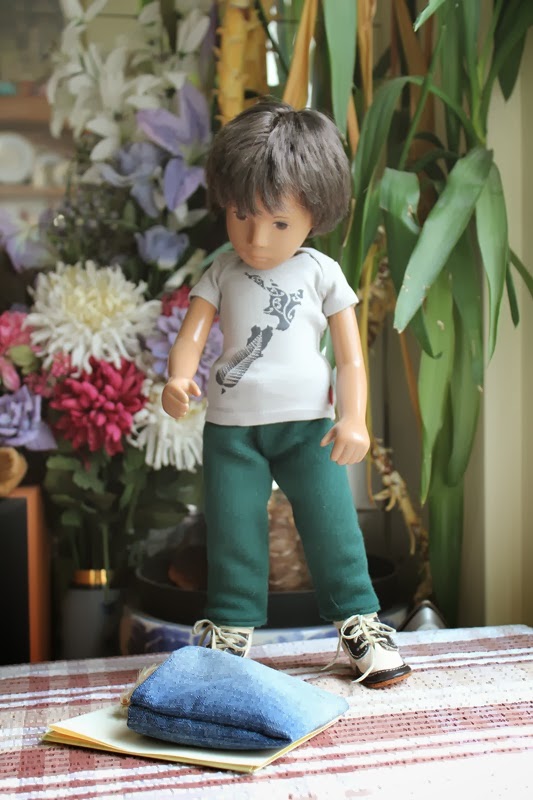 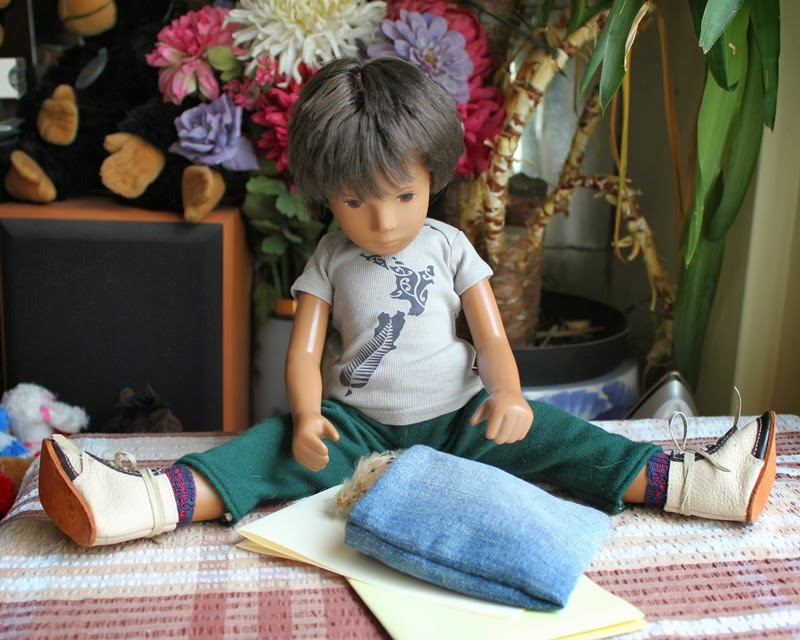 Henry sits down and to his surprise a little head is poking out. 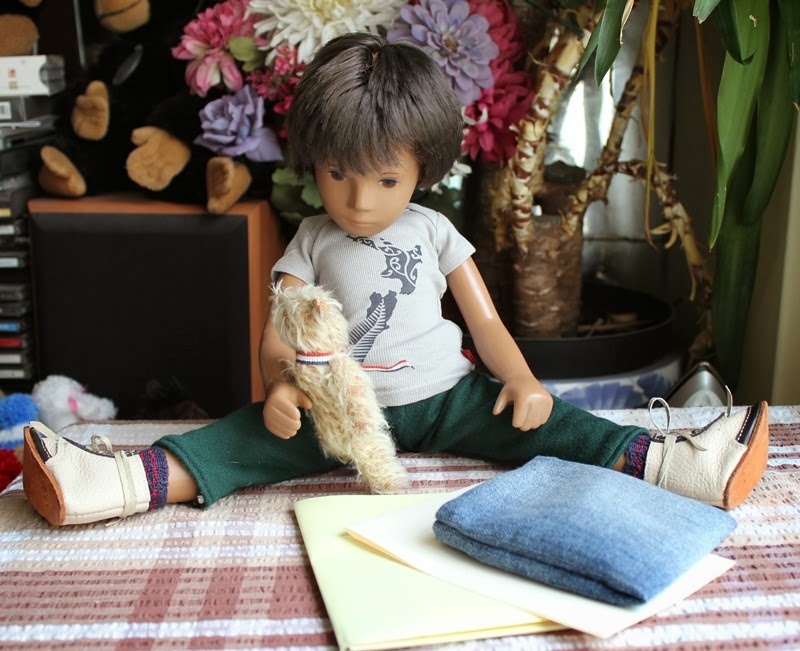 Oh hello, who are you? He asks the little fellow. 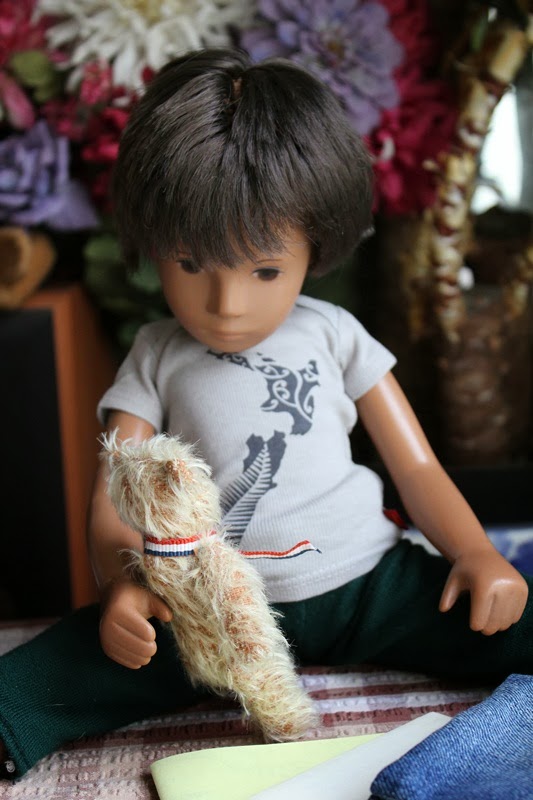 Well read all the little notes that have come with me and they will tell you all about me! 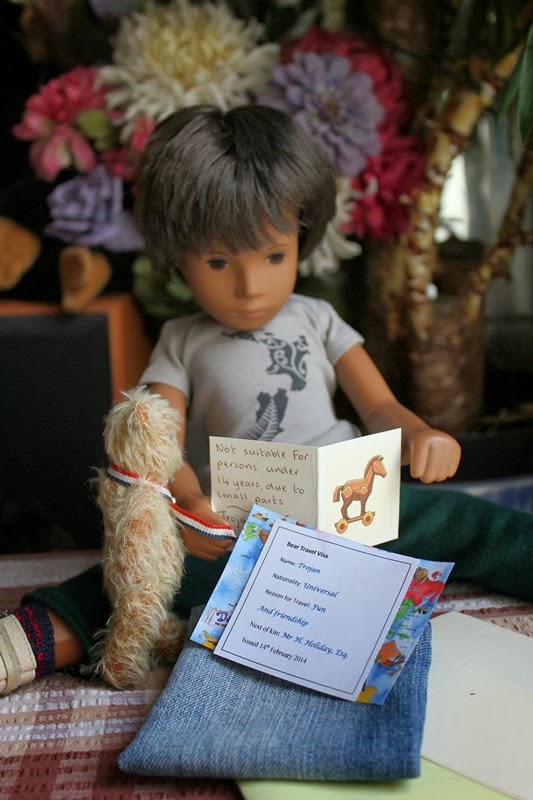 Henry opens the little card and discovers that the little bear is a Trojan Teddy. 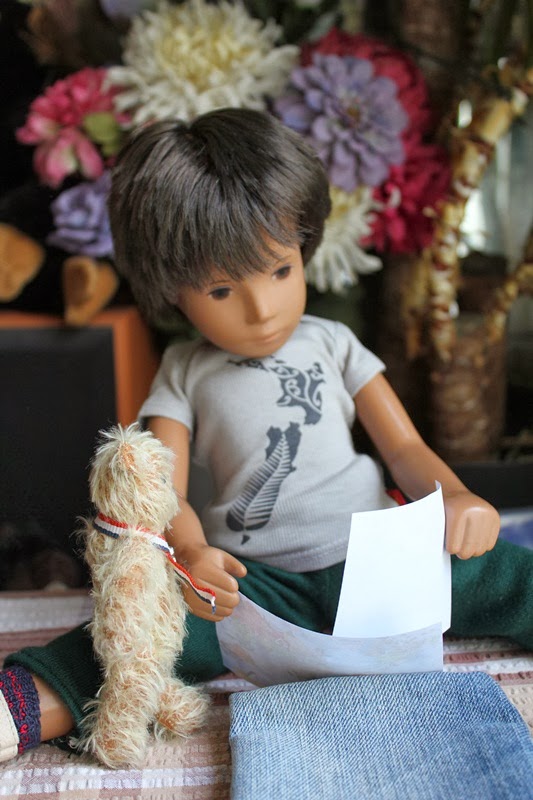 The little bear has come equipped with a Bear Travel Visa and Henry is delighted that his new little friend will be able to travel with him. 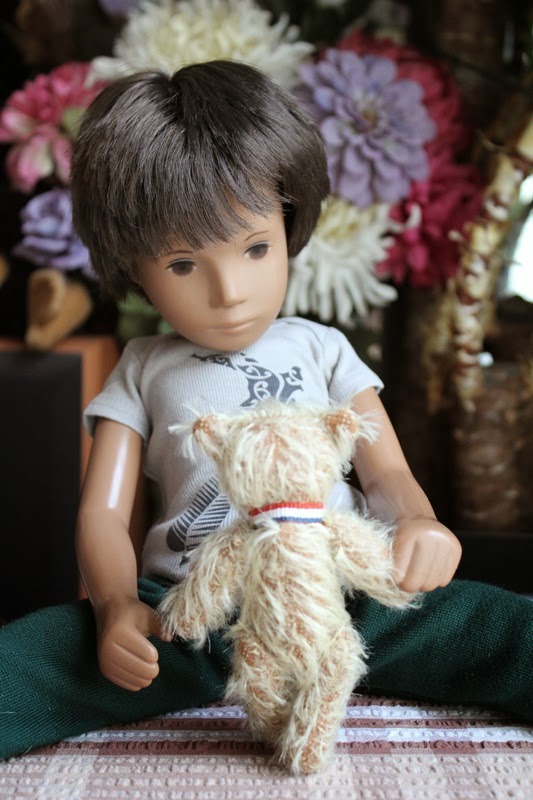 Henry tells him all about his upcoming adventure to Australia and New Zealand and the little bear skips with joy and excitement. 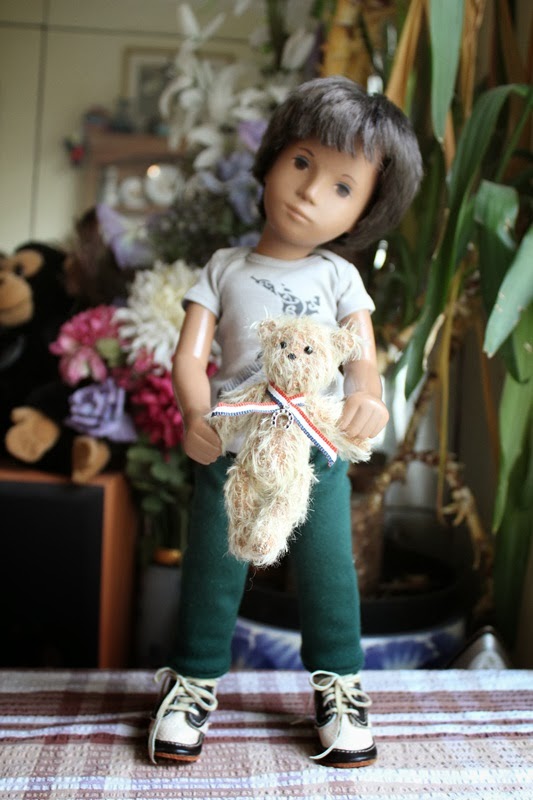 I think these two are going to be great friends. 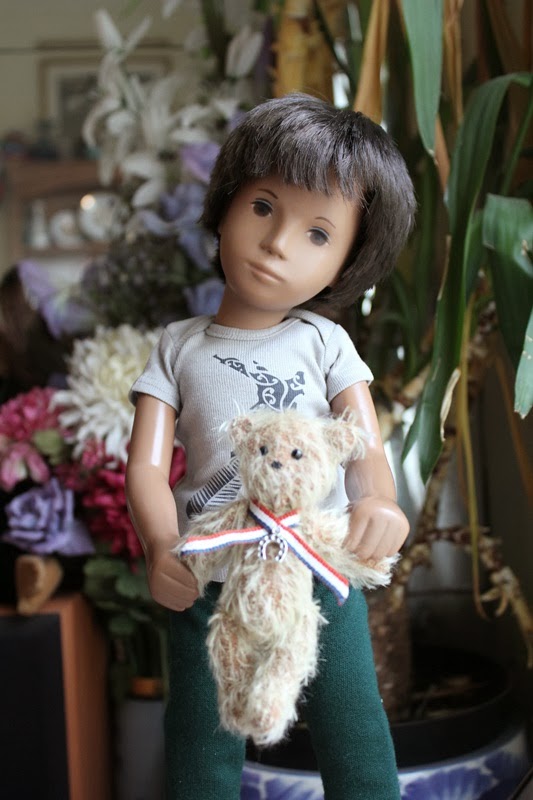 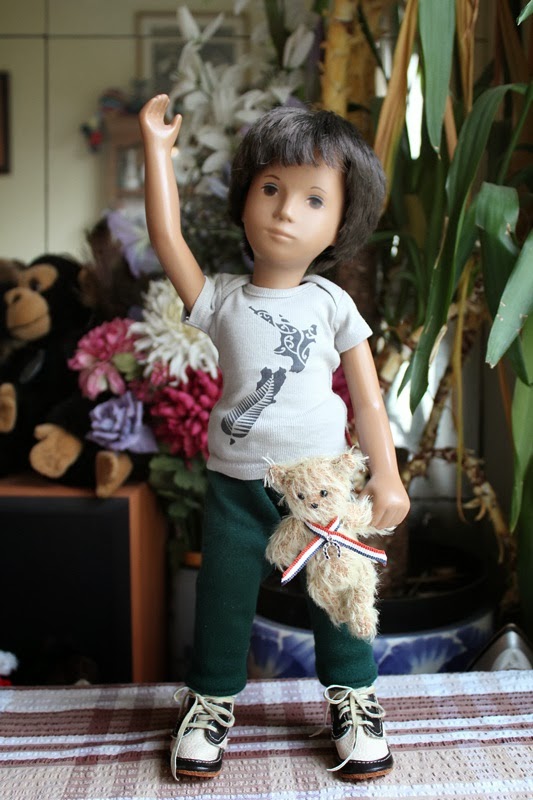 Thank you Gil, Billy and Trojan for helping to get my new little Trojan ready for his adventures. 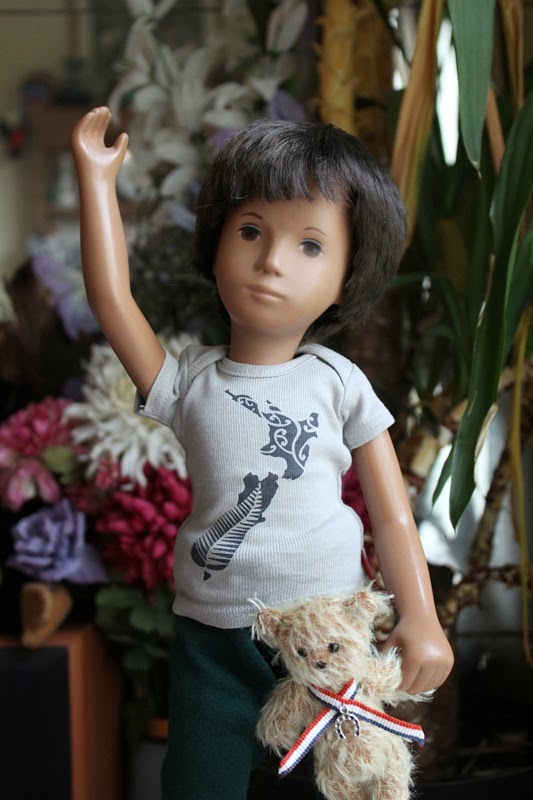 We are going to have great fun together. 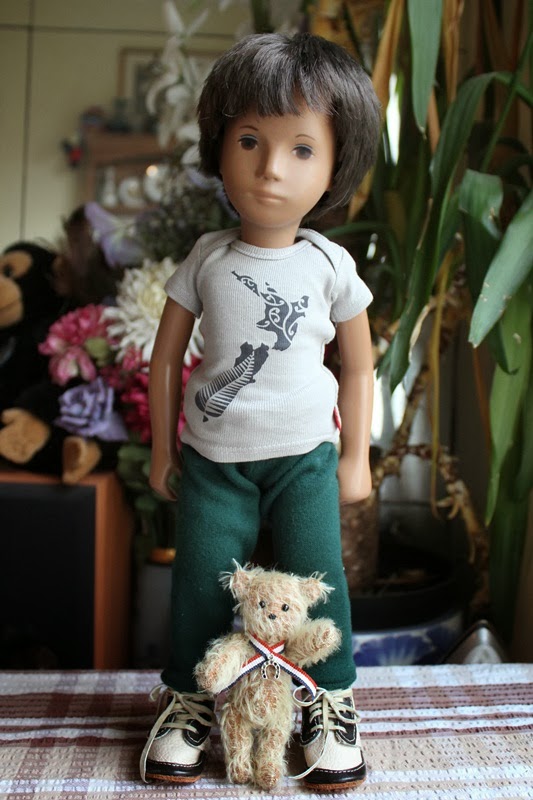 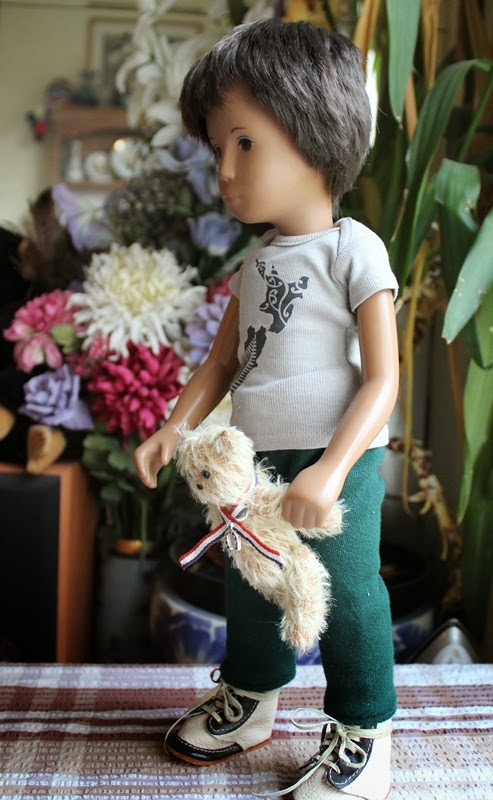 Now, let me introduce you to the others.  Henry says to his Trojan teddy as he wanders off.  We will have to think of a good name for you as well.  What do you think of.....?

More information about Trojan Bears can be found here.