My 2015 Doll for the month of February is Thomas Octavius.

Like most of the boys living here he loves being outdoors and clambering around the garden. 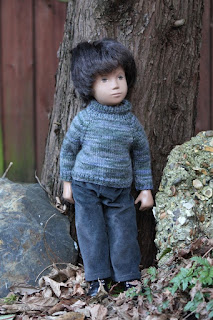 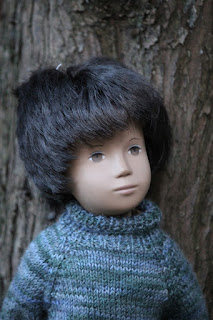 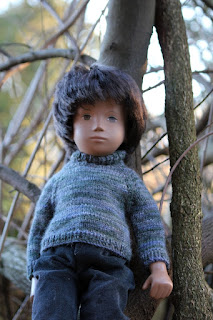 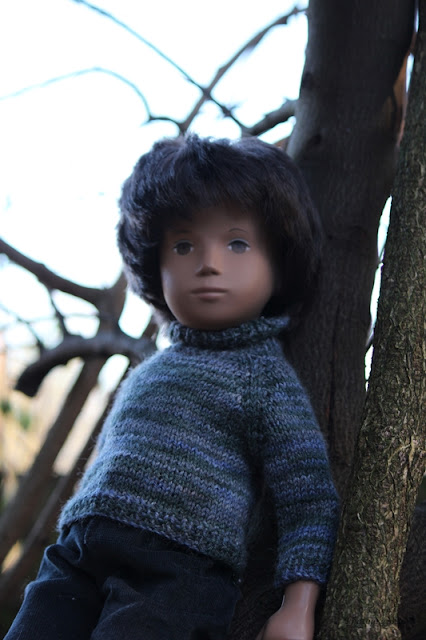 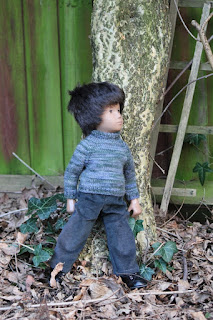 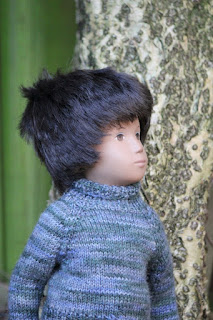 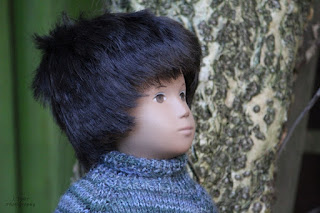